Many sneakers that we like the most are classic models of simple shapes and colors that we can wear all year round and that combine with almost everything. It is worth investing in them, because there are also many models that are not particularly expensive. Renowned international artists are the ambassadors of low cost footwear and choose to complete their outfits with sneakers that cost less than $1000. There are hundreds of models to choose from, colored, white or the classic street shoes that have been reinvented over the years. Here is a selection of the best cheap sneakers: 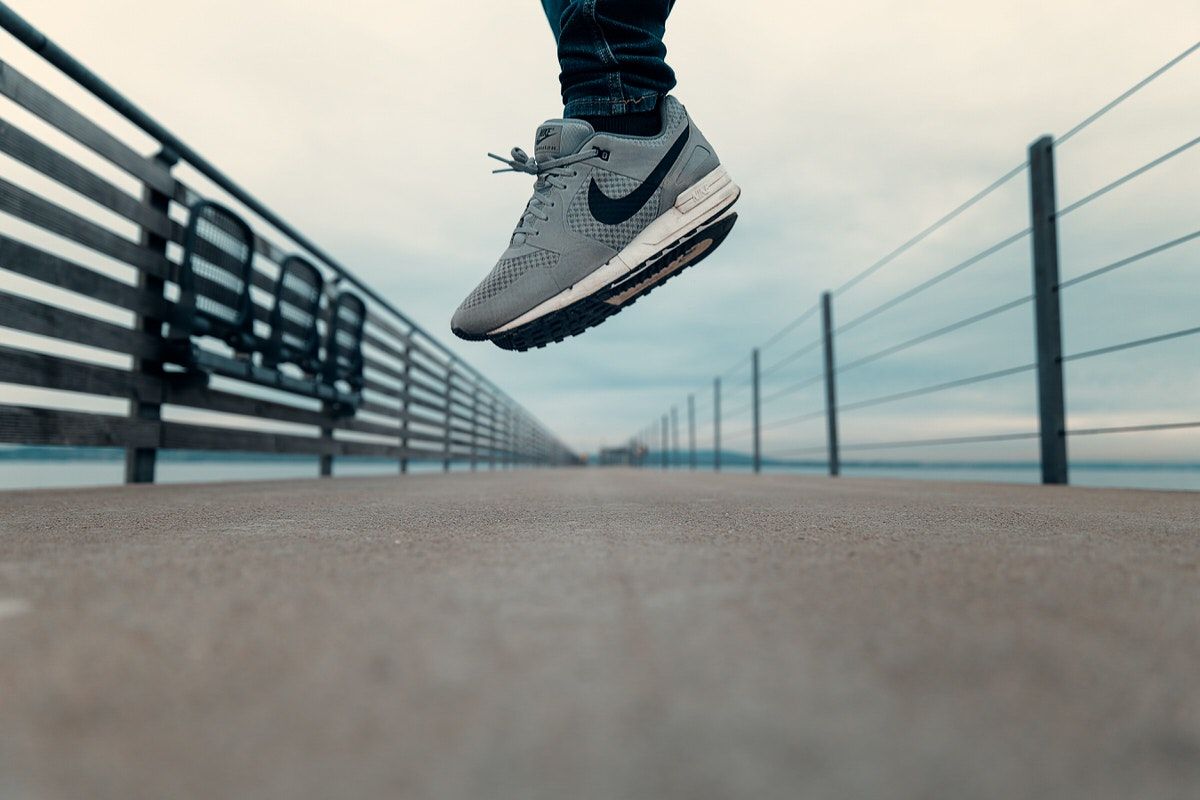 If you are looking for an all-white, classic, retro-looking sneaker at a good price, the Nike Court Royale 2 Low is what you are looking for. Originally conceived for the tennis courts, they've been taking the streets by storm since the late ‘70s and are still scoring match points in the best closets. How much? $989 at all official Nike stores in South Africa and also at their digital store. Another option is the Nike Dunk Low Retro, one of the best-selling models on the market. You'll get them for twice the price. 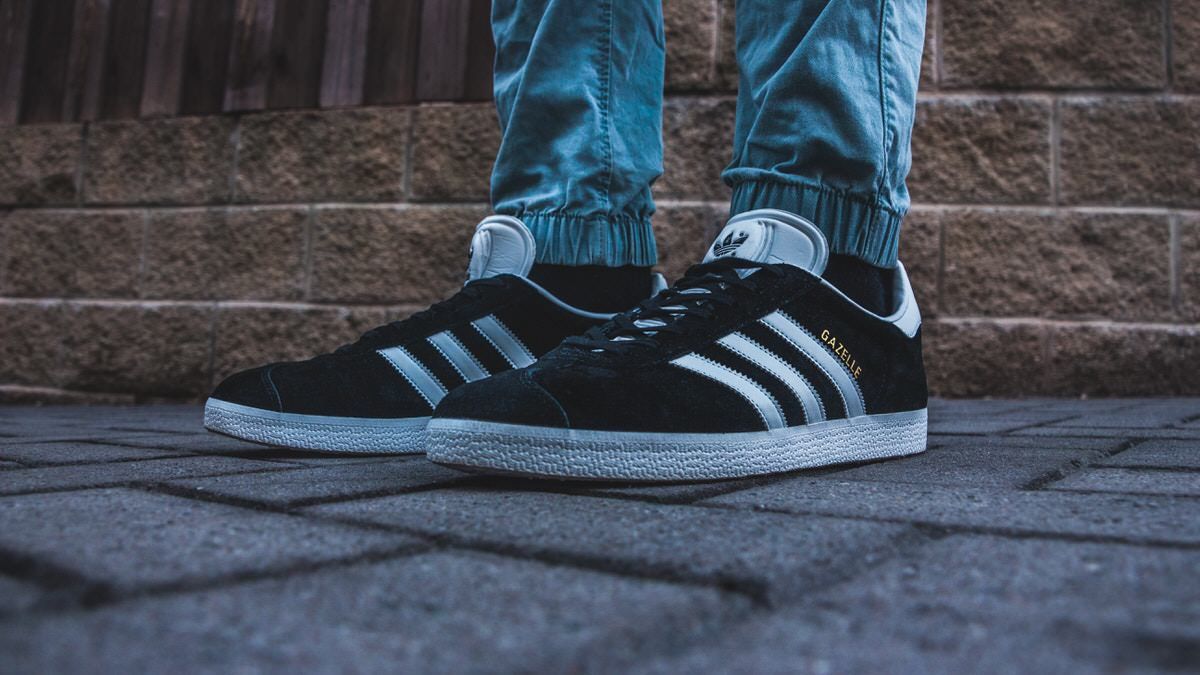 In 1968, the shoemaker Adolf Dassler -Adi for his friends and Adi-Das for the whole world- launched his indoor soccer shoe model. During the ‘70s, the Adidas Gazelle became an icon that transcended the sport to fit the street. During the ‘80s, musical references were encouraged to wear them. Later on, it would be normal to see them worn by big names such as Noel Gallagher, king of Britpop and leader of Oasis. To top it all off, in the last year Gucci has given them the patina of luxury in its latest collaboration. They are not the cheapest sneakers on the market because they are back in fashion. But at Adidas stores you can find them discounted for $999. Take advantage of this opportunity. 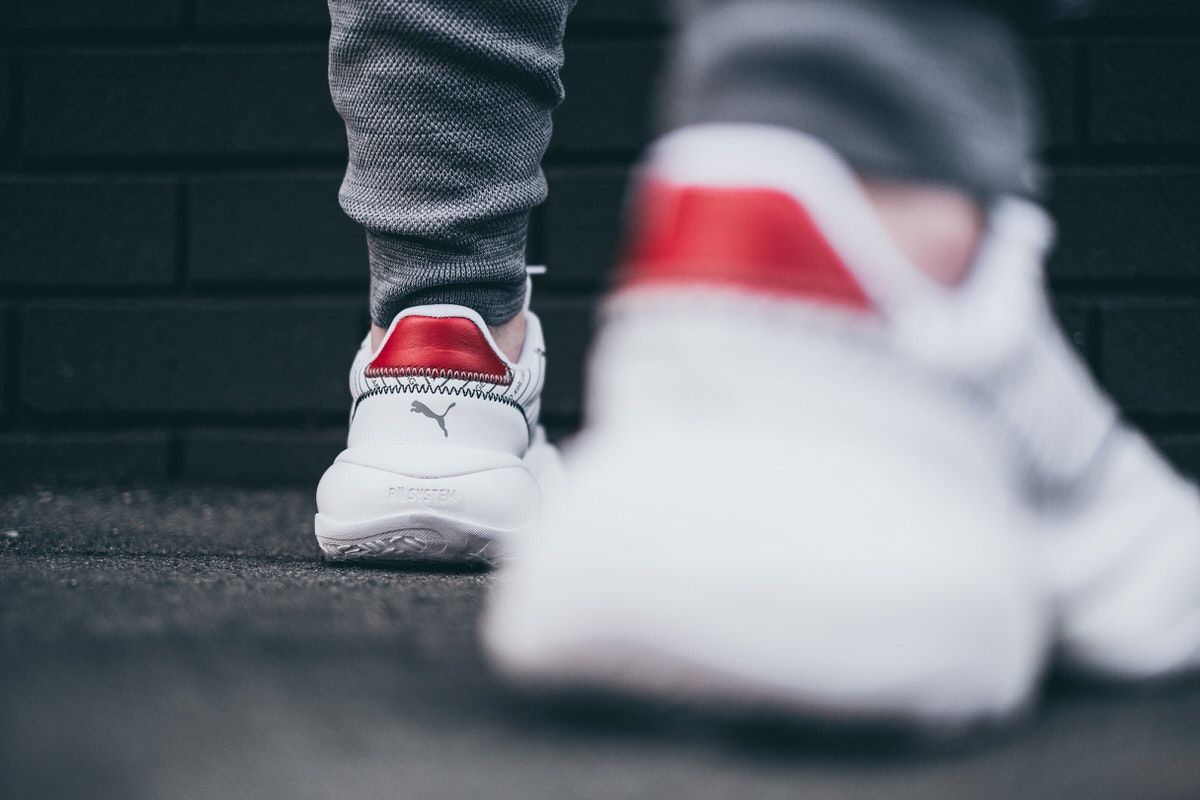 The Classic Suede was commissioned by basketball legend Walter “Clyde” Frazier of the New York Knicks to Adolf Rudolf Dassler, one of the founding brothers of Puma. Hence, sneakerheads also know them as the Clyde. They later became the sneakers of choice for hip hop lovers. How much? Their original price is $1465, but you can get them discounted at Total Sports for $992.69. Puma also hit the market with numerous models of workout and training sneakers that are under $1000. 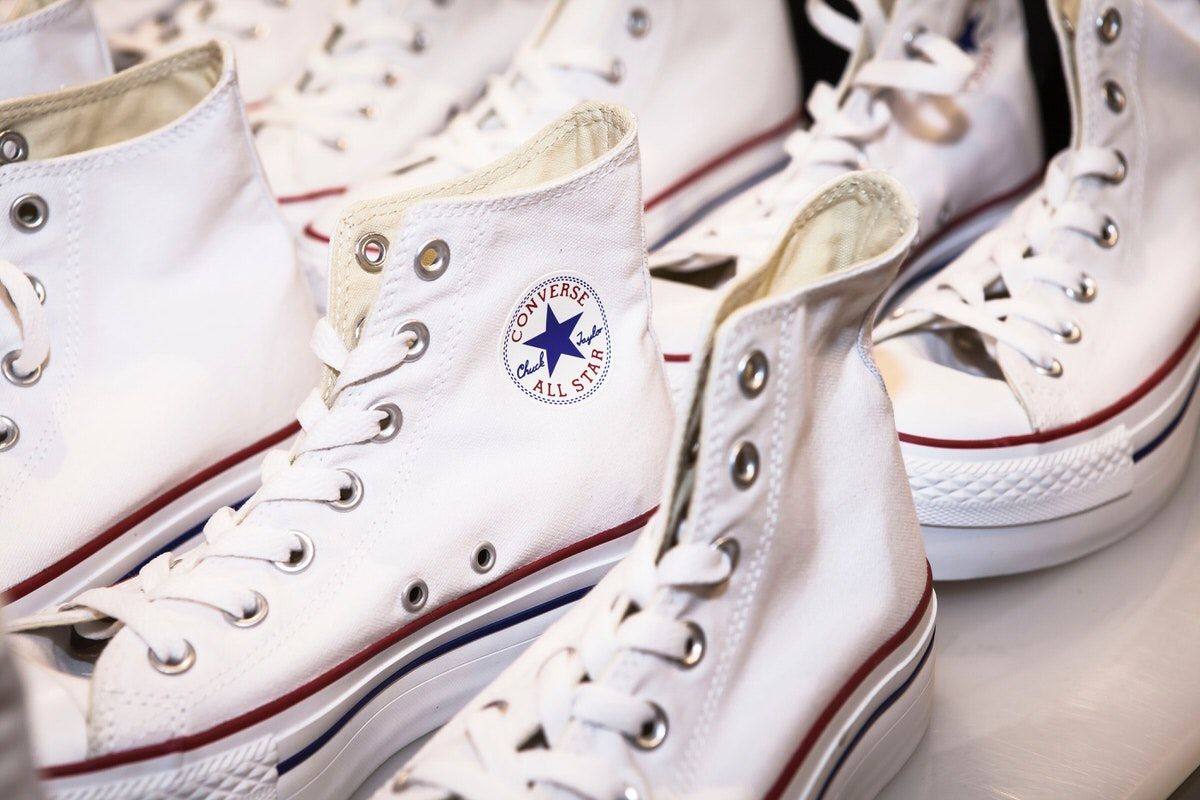 The catwalks are fitting many of the trends with this cut of sneakers. However, the classic Converse were born in 1917 and monopolized the basketball market. So much so that it included the name of its ambassador in the 1920s, the basketball player Chuck Taylor, and was renamed Chuck Taylor All Stars. The original price is $1373, but you can get some models on sale at Sportsmans Warehouse branches.

Flyers 365 brings you all the discount catalogs of your favorite stores. Take advantage of the offers and buy the sneakers you like the most.